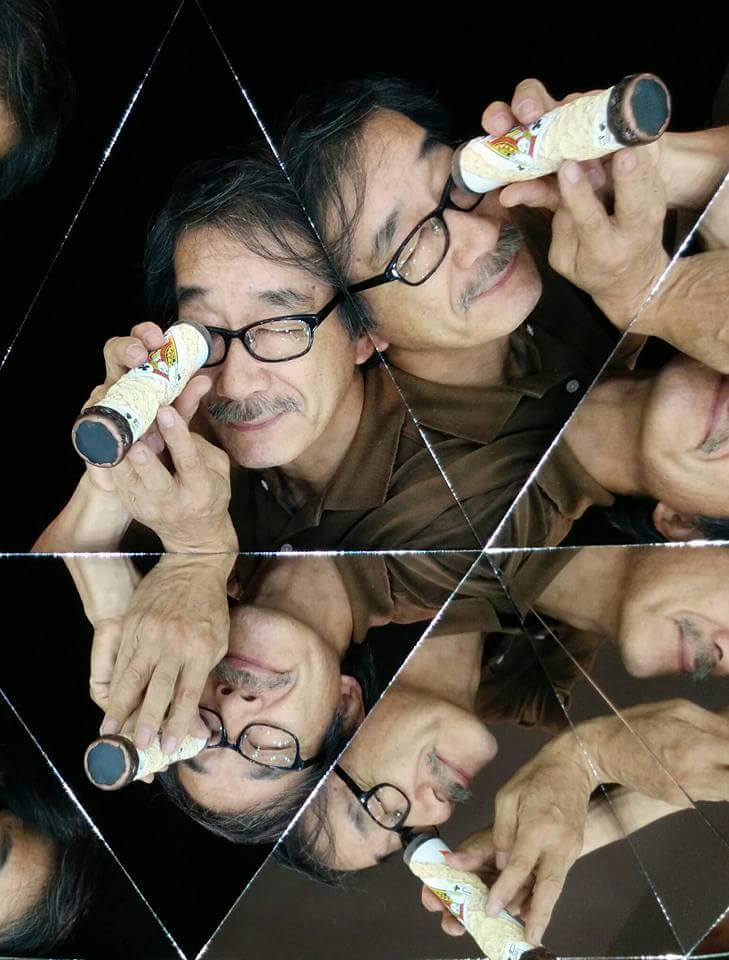 Hiroshi Wakabayashi is an accomplished Japanese kaleidoscope artist. He graduated from Nihon University College of Art after attending the University's School of Science and Engineering where he also studied Mechanical Engineering. Hiroshi became captivated with kaleidoscopes in 2000 and has since been creating and exhibiting award winning kaleidoscopes in museums and solo exhibitions throughout Japan. He also has several permanent installations of his work including the Karuizawa World Toy Museum and the Hachioji Children's Science Gallery.

Hiroshi's music box kaleidoscopes combine his artistic and mechanical engineering skill are sure to delight both your eyes and your ears!

Customer comments:
The two Wakabayashi scopes arrived today and both are as splendid as I had hoped.  He really is gifted.  The mirrors are perfect and the shapes and colors are terrific.  You really get your money’s worth!  N.S. Boston, MA
×